On March 23rd, USCIS issued a policy alert regarding new guidance on the adjudication of O-1A petitions. The O-1A visa is typically reserved for individuals with extraordinary ability in the sciences, education, business, or athletics. It does not include the arts, motion picture or TV industry. Those categories would fall under the O-1B visa. The bar for an O-1A visa is quite high as the visa is reserved for those who are in the small percentages who have arisen to the very top of their field. Supporting documentation for the O-1A must include proof the Beneficiary received a major internationally recognized award or at least three of the following forms of evidence:

The policy alert clarifies that for the extraordinary ability and outstanding professor or research classification, “published material” about the person or person’s work in professional or major trade publications or other major media does not need to be a printed article. This will expand the type of evidence allowed to include transcripts of audio and even video coverage. The development creates new avenues for evidence to be submitted outside of traditional printed articles and should make it easier for a Beneficiary to gather “published material” for submission to USCIS.

Additionally, the policy update states a person may satisfy the leading or critical role criterion through a qualifying role for a distinguished department or division, in addition to an entire organization or establishment. Similar to the expansion of the published material section, this loosening of the evidentiary requirement should make it easier for a Beneficiary to gather evidence needed to qualify in the event they do now possess any major internationally recognized awards. Even with these beneficial changes qualifying for an O-1A visa is still a difficult task. Anyone who believes they may qualify should consult with a licensed immigration attorney and be prepared to supply a litany of evidence to USCIS along with their petition. 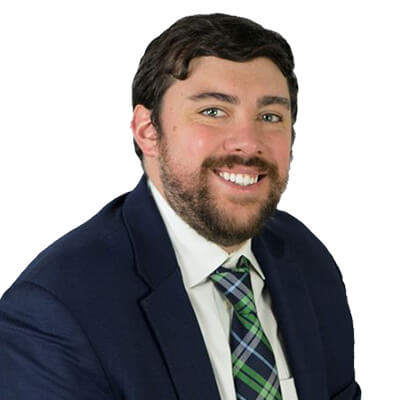 Justin Rivera is an attorney at Reddy & Neumann, P.C. who focuses on employment-based non-immigrant visas.  With a strong passion for immigration law, Justin strives to provide his clients with unparalleled quality service and professionalism. He specializes primarily in the H-1B visa process.