Blog Shortened I-94 at Port of Entry – What to Do? 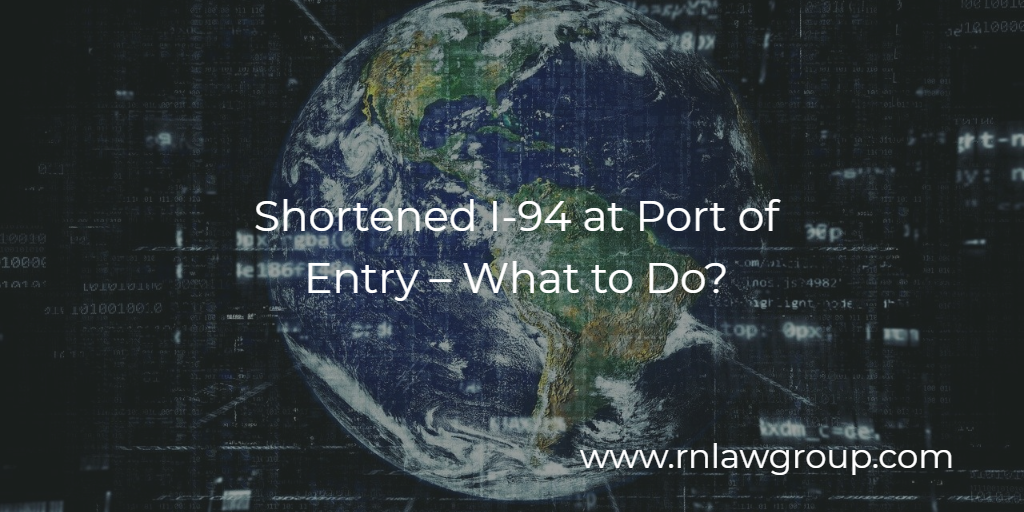 When nonimmigrant work visa holders and their dependents enter the United States, they are provided with a record of lawful admission, commonly referred to as an I-94 card. Although the card is now issued electronically by U.S. Customs and Border Protection (CBP) when traveling by air, this card provides travelers with the end date of their lawful stay. Once in the United States, it is common for work visa holders to extend their lawful stay when their employer files a petition with U.S. Citizenship and Immigration Services (USCIS). When USCIS approves the extension of stay, a new I-94 card is provided to the worker and his or her dependents. This card is a paper card attached to the bottom of the I-797 approval notice. When the worker travels outside the United States, upon return, he or she will then present an unexpired visa stamp (in most cases) and the I-797 approval notice from USCIS with the I-94 attached. CBP will admit the traveler back into the U.S. and provide a new I-94 number that is accessed electronically. In some situations, this new I-94 may provide a different end date than what is listed on the I-94 attached to the I-797 approval notice.

The most common reason for a difference in I-94 end dates is an expiring passport. When the worker’s passport is expiring prior to the I-797 end date, CBP will cut short the I-94 end date and only grant entry until the date the passport is expiring. This can also happen to dependent family members traveling. Because the I-94 issued by CBP is electronic, travelers may not realize the different end date until the next time they log onto the CBP website to obtain their I-94. If the end date on the CBP-issued I-94 has already passed, the traveler is technically considered to be out of status and unlawfully present as they have overstayed the end date provided on the most recent I-94.

For this reason, it is incredibly important to always log on to the CBP website immediately after returning to the United States and print the new I-94 and verify the end date given. When a shortened I-94 is caught before its expiration, it is much easier to fix. There are generally 4 ways to “correct” a shortened I-94 before it expires after the passport has been renewed:

If the end date of the shortened I-94 has already passed, consult with a qualified immigration attorney as soon as possible to determine the best strategy for regaining status. Options will vary depending on how much time has passed since the I-94 has expired. 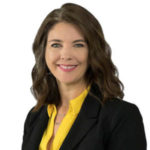